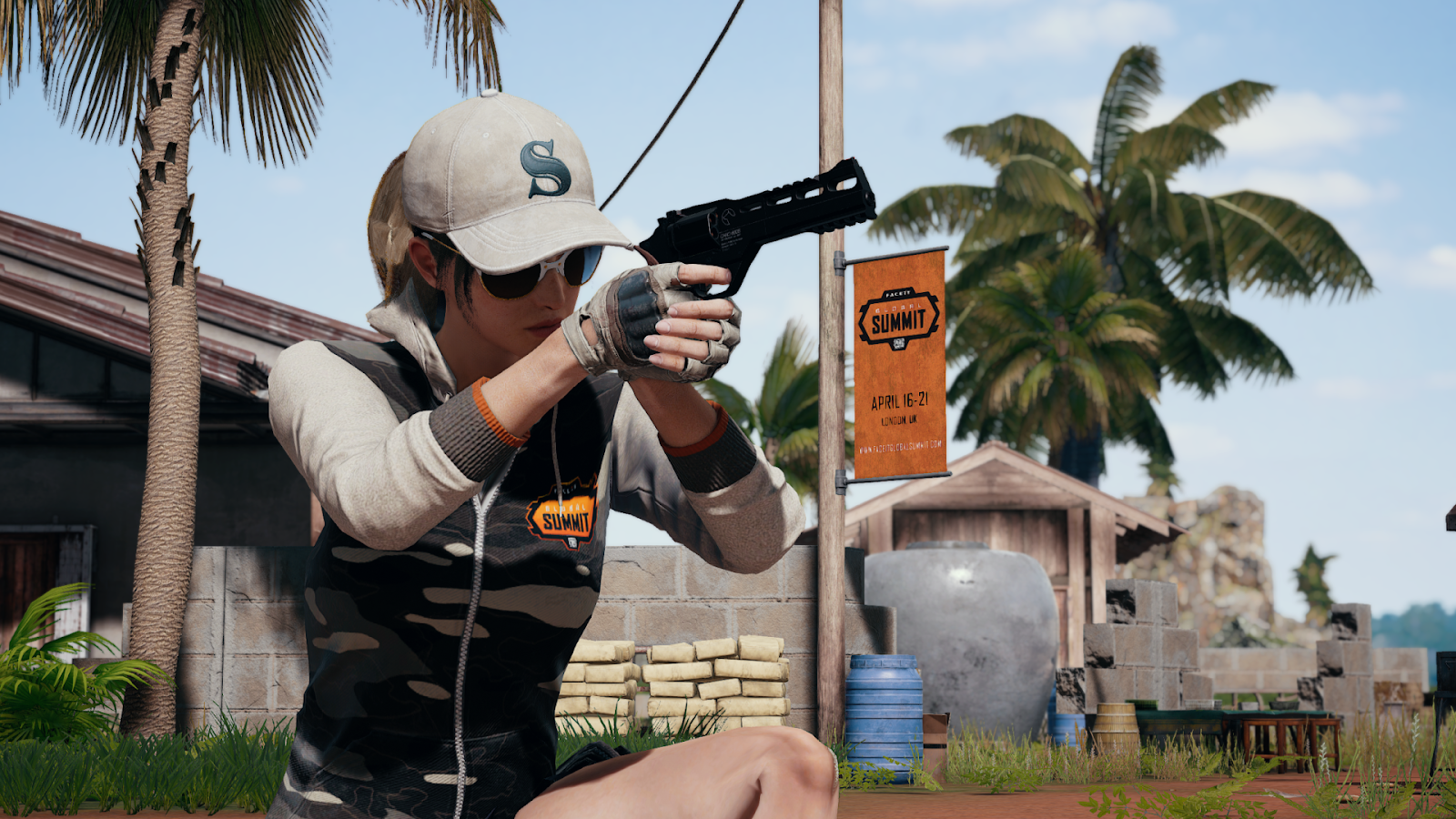 The worldâ€™s best PUBG teams threw smoke and fragged out for weeks to earn their tickets to London, setting up the FACEIT Global Summit[na.pubgesports.com] to be the most competitive tournament yet in PUBG Esports. With the field of 24 teams coming into focus, serious PUBG esports fans can show their appreciation for their favorite players and teams by picking up some of the exclusive FACEIT Global Summit items now available in PUBG.

The camouflage hoodie and mask both come with the official FACEIT Global Summit logo and are available starting today from the in-game store. The event begins April 16 PDT but the champion, and wild card slots[na.pubgesports.com] at the PUBG Global Championship, will be decided on April 21 PDT. Fans can purchase the FACEIT Global Summit mask and hoodie until before the live server maintenance starts on April 23 PDT.